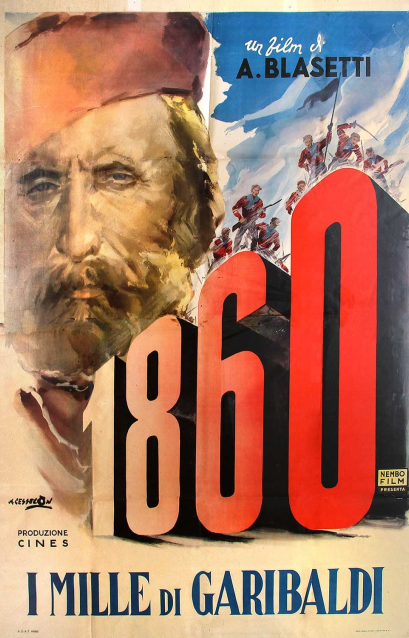 The film presages Italian neorealism in that it was shot mainly on location. The story is the harried attempt of a Sicilian partisan to reach Garibaldi's headquarters in Northern Italy, and to petition the revered revolutionary to rescue part of his besieged land. Along the way, the peasant hero encounters many colorful Italians, differing in class and age, and holding political opinions of every type. The film ends on the battlefield, making Italian unification a success, despite brutal losses.

The Dream of Butterfly