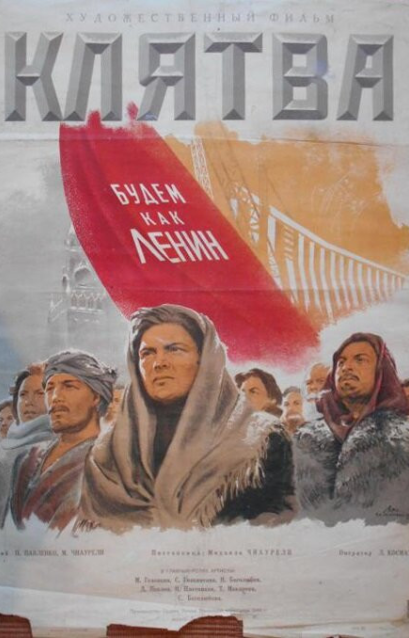 "The Vow” is a film of historical-revolutionary genre. The main character Stefane Petrov has a great mission: he must deliver a letter to Lenin in Moscow, on behalf of his compatriots. On the way, the kulaks kill him. His wife Varvara will continue the work, which has started Petrov. But soon, she will learn the story of Lenin's death. On the Red Square, Stalin vows to continue the work of Belad (Lenin) with dignity.